Opera Word of the Week: Opera 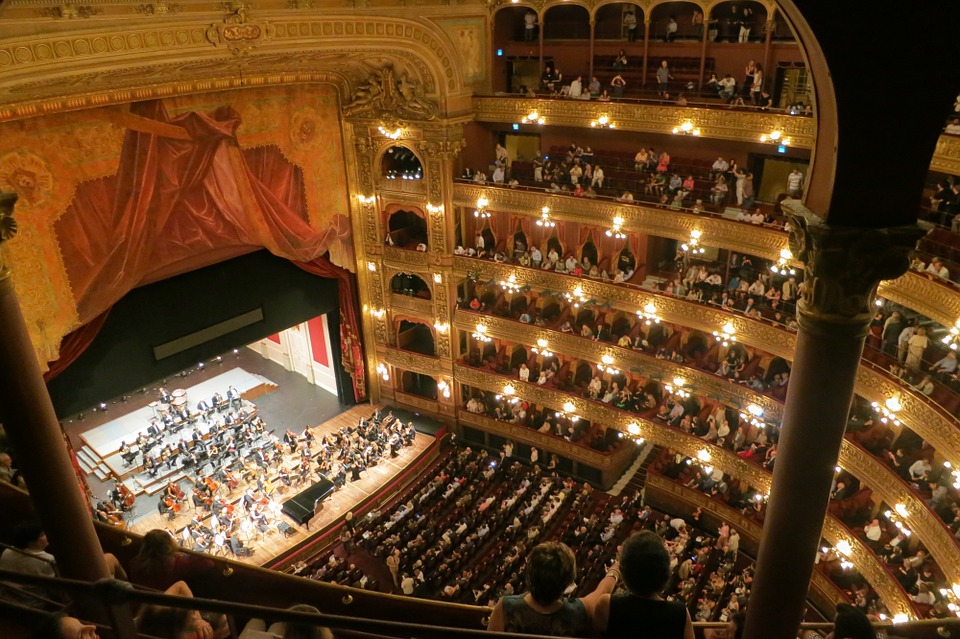 Welcome to Moon River Opera’s (the Opera in Savannah) newest blog, Opera WOW. In this blog we will discuss opera words and how they relate to the world of opera, giving a new word of the week. So, without any further ado, let’s get started.

Our first Opera WOW is “Opera”

You may not be entirely sure what opera is or how it is different from musical theatre; an opera is a form of theatre in which singing is the main form of communication between characters, and the singing is accompanied by the instrumental/orchestral accompaniment. Opera is not the same as musical theatre, mainly due to the differences in plot delivery. In an opera, the action or plot is driven forward through a song, and there is little to no dialogue present; however, in musical theatre, the songs do not drive the plot forward, rather they add to what is already taking place in the show. An opera is usually created from the collaboration of a composer and a librettist, who together write the dialogue for the story of the show and the music behind it.

Unlike other musical developments of the time in which new styles emerged from previous styles, opera was heavily influenced by ancient Greek theatre and has been considered by some to be a continuation of the Grecian style. All characters depicted in early opera were directly inspired by Greek and Roman mythology. A small group of artists, writers, and musicians decided to recreate Greek and Roman dramas through music. Jacopo Peri is credited (by most) with writing the world’s first true opera, Dafne in 1597.

Though operas, now, are both comedic and dramatic, opera didn’t begin that way. At the start of opera, and throughout the Baroque era, the subject matter was centered more around the fantastical elements seen in ancient Greek and Roman theatre centering around the drama of the gods, royalty, and other fantastical elements. By the Classical era, opera began to evolve to have less fantastical characters, circumstances, and settings. Rather, the plots were more simple and revolved around more realistic characters and events. This is also when opera stopped being quite as serious and opened itself up to more comedic effects.

Are you ready to experience Opera in Savannah? Contact us to find out more!