It’s October, a.k.a. the month of spooky, and we can all agree that October 2020 is especially haunting; have you heard that there’s going to be a full moon on Halloween, which hasn’t occurred since 1936? Can’t wait to see what happens with that.

Possible impending doom aside, this listicle is brought to you by Moon River Opera Company in Savannah, Georgia. This Saturday, October 17th at 7 pm EST they are hosting a delightful Masker-ade Gala at the Pin Point Heritage Museum and tickets can be purchased through EventBrite. This will include free parking, social distanced seating, and an opportunity to put on your fancy or fun clothes for a change. 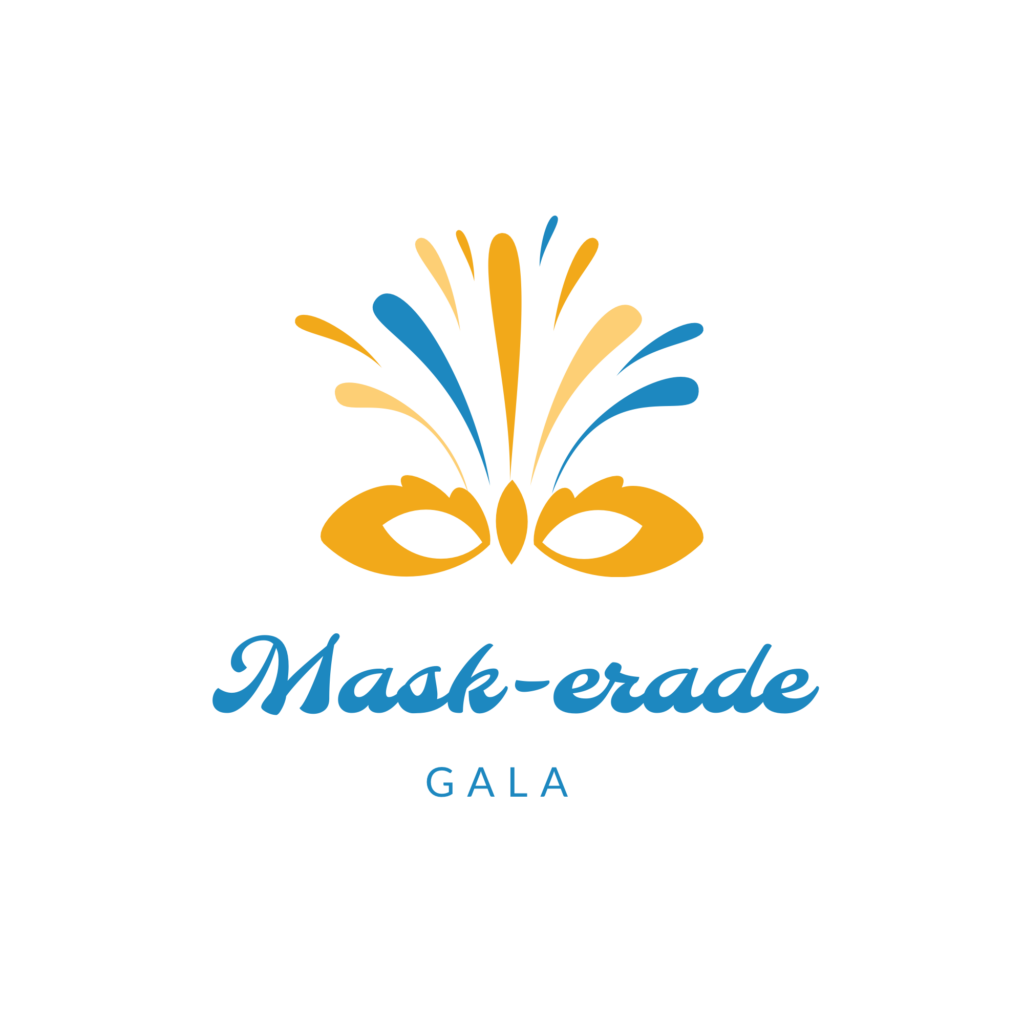 To get into the spirit, here’s a list of operatic works that include masks and masquerades; see if you can recognize all these famous (and infamous) scenes.

Rosalind, the wife of Gabriel von Eisenstein, arrives at Prince Orlfosky’s ball disguised as a mysterious Hungarian countess as part of a prank on her dishonest husband. To further cement her undercover identity, she performs a czardas, “Klänge der Heimat,” that wows both the partygoers and opera audience alike. Her husband, not recognizing his wife, attempts to woo the mysterious masked woman. He learns the following day when accusing Rosalind of infidelity that she is all too aware of his own, and he begs forgiveness.

Going off of the Swedish setting of the opera, Renato, the advisor to King Riccardo, is convinced that his wife has been having an affair with the king (to their credit they’ve only professed their love, not enacted it). In an act of skewed justice Renato has decided to murder Riccardo at the royal masked ball. Unfortunately, he does not know what Riccardo’s costume is and tries to get the information from the king’s page, Oscar, at the masquerade. Oscar, impish and playful, sings “Saper vorreste” amongst the masqueraders, claiming he will never reveal the secret before letting slip the king’s disguise: a black cape and a red ribbon. Not long after Riccardo is fatally stabbed by Renato.

Charming and beautiful, Maskarade is comedically self aware of the silliness of its own plot and an absolute delight to listen and watch. This catchy opera is not really performed worldwide but is beloved and popular in its homeland of Denmark.

Already engaged to a woman he has not met yet, the protagonist Leander has gone to a masquerade ball the night before and become engaged to another young woman by the name of Leonora. His father, furious, puts him under house arrest and forbids him from attending the masked ball later that evening. However, Leander and his buffo-esque manservant, Henrik, sneak out to the ball, where hijinks ensue for all of Act 3. At the farewell segment of the ball the partygoers are required to remove their masks, and in a delightful but easily predicted twist it turns out Leonara was the woman Leander was engaged to in the first place.

In the operatic retelling of Romeo and Juliet, Romeo and his gang have snuck into a Capulet ball with masks to hide their identities. Romeo has become entranced with Juliet and in a moment away from the crowd the two sing a coy duet, “Ange adorable”. It is undeniable that this duet is adorable and it’s easy to get caught up in the sweet romance before remembering what happens in the end.

Rigoletto, the jester to the Duke of Mantua, has arrived at his home to find a group of masked courtiers who convince him to join them under the pretence of abducting the Countess. He is then masked and blindfolded for the abduction, not knowing that they are really kidnapping his secret daughter, Gilda. They whisk in and out the house with a hushed chorus of “Zitti zitti” and steal away Gilda as a practical joke, whom they believe to be Rigoletto’s mistress. Once Rigoletto realizes he has helped the masked men take his daughter he falls into despair.

In the opening scene of the dramma giocoso, Leporollo, a servant, has been tasked to keep watch of the Commendatore’s house as Don Giovanni, the libertine we love to hate, attempts to have his way with Donna Anna. Leprollo’s guard is cut short as the masked Giovanni rushes from the house, angrily pursued by Donna Anna. Unaware of who her intruder and attempting to rip his mask, the three of them are pulled into the heated trio “Non sperar, se non m’uccidi” where Donna Anna swears retribution, Don Giovanni writes her off, and Leporollo panics. Her father, the Commendatore, arrives and is murdered by Don Giovanni, furthering Donna Anna’s resolve to uncover the hidden identity of the murder/assaulter.

Later, Anna’s fiancé, Octavio, Donna Anna herself, and Don Giovanni’s latest broken heart, Donna Elvira have donned masks in hopes of catching Giovanni in the act at his own impromptu party. When Zerlina, the current obsession of the don, is heard crying out for help, the trio unveil themselves and accuse Don Giovanni of his atrocities. He manages to escape the party, but by the end of the opera is finally dragged down to hell.

I am obligated to add this to the list, it fits all the criteria. I mean, they have a chorus number titled “Masquerade”. We couldn’t end this listicle with Don G!

So did you recognize your favorite opera that involves masks on this list? If you didn’t, please let us know what we missed and have a happy Spooktober!!!